Best of the West Week 2: All Hail the Calgary Flames!

We all know that the Kings are the best and the most important team in the West, but sometimes, you’ve got to check in on what the other guys are up to. 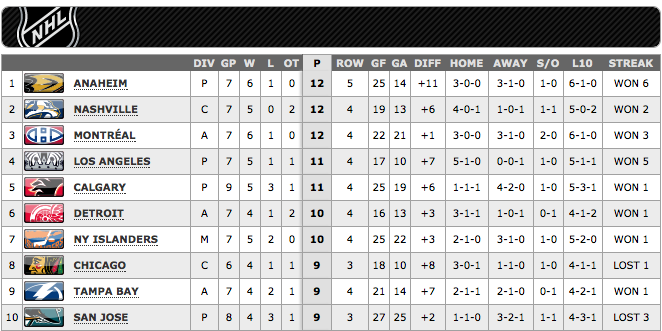 #Oilers goalie @ben_scrivens will wear a series of mental health awareness masks this season, starting tonight with Richard Boulet's design. Richard lives with schizophrenia and is an accomplished artist. Stick tap to both of these gents! #WeAreOilCountry

He’s daring someone to throw their jersey onto the ice. 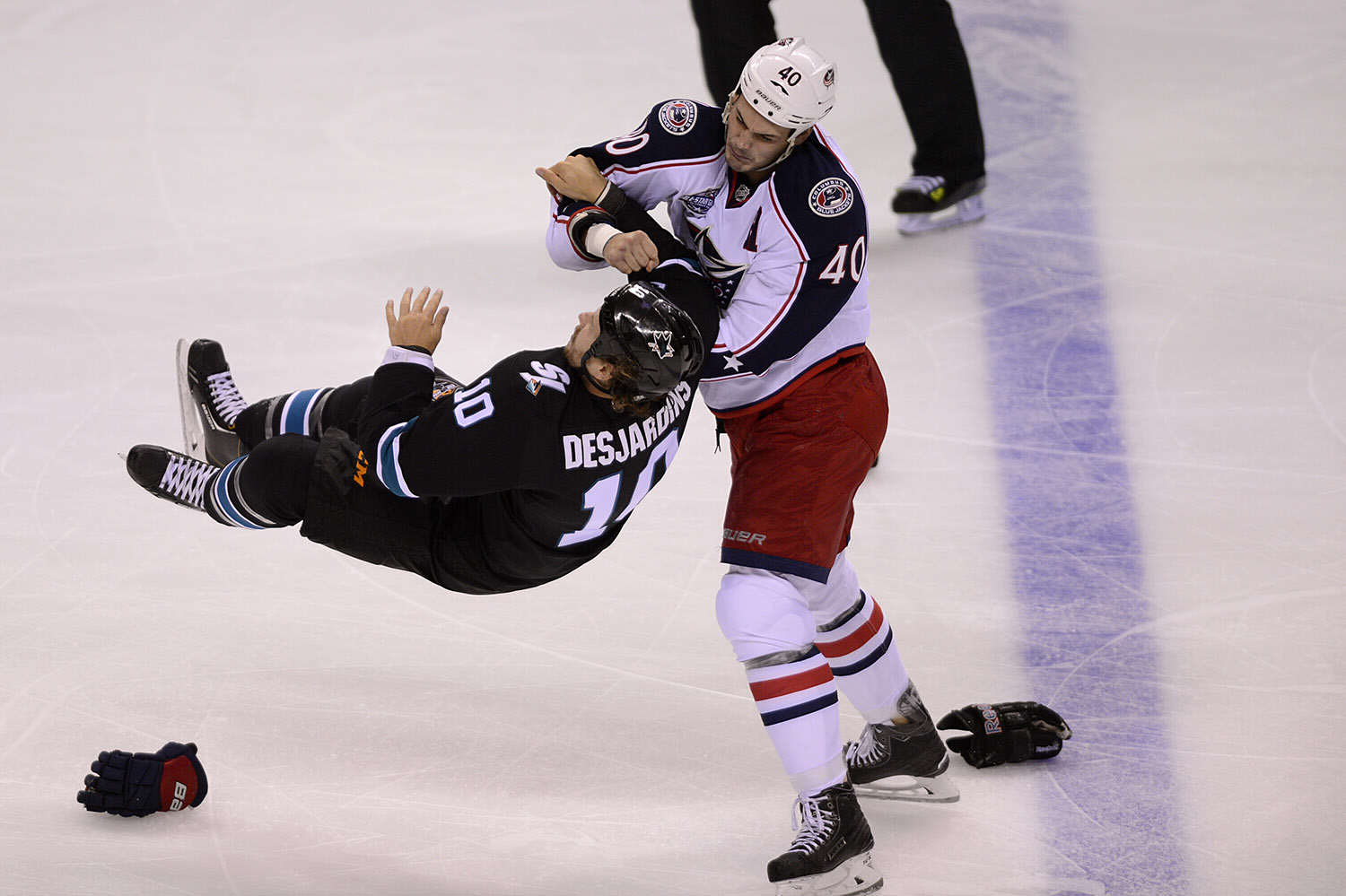 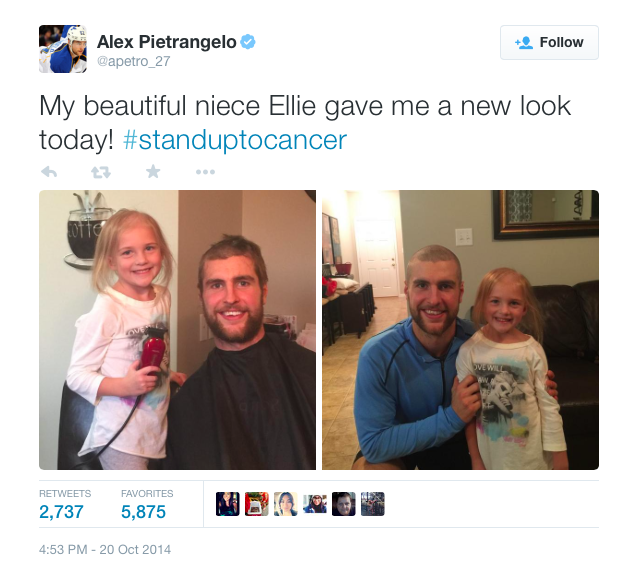 Alex Edler will play his 500th NHL game tonight in St. Louis; the 28-year-old has called Vancouver home his entire career. #tbt to 10-year-old Eagle – once a beauty, always a beauty. #Canucks