Kings at Islanders: The Capping of the Tri-State Sweep

What had the real potential to be the season-ending road trip from hell is quickly turning into something quite the opposite. For the second straight season, the Kings marched through the tri-state area with three straight wins, this time against two of the East’s top teams in the Rangers and Islanders.

Tonight, the Kings continued their recent puck possession dominance, bookending the game with a near perfect first period and an impressively clutch third period, and coming away with two much needed points to launch them over Calgary and back into a playoff spot.

In the first period, the Kings jumped all over the Isles, coming close to scoring when Jordan Nolan hit the post. The Islanders first shot on goal didn’t happen until 6:53 into the game. After a handful of grade-A scoring chances, the period ended scoreless despite the Kings out-attempting the Isles 25-11.

The Kings continued their fast start in the second period when Kopitar hit the post in the first ten seconds, and so, of course, the Islanders scored first. Alec Martinez made an ill-advised pinch, resulting in on 3-on-1 the other way. Things weren’t looking great when the Kings royally squandered a 5-on-3 for 1:34, nearly giving up a short-handed goal in the process.

Dustin Brown banked a shot in off of Nick Shore’s skate for the kid’s first NHL goal, and everyone on twitter who had their punny jokes saved for months was vindicated.

@KingsMenPodcast don’t be a Shore loser

A fun little moment happened in the end of the second period when John Tavares stole Drew Doughty’s stick, skated with it for awhile, and then threw it away from Doughty.

So that’s how he scores so many pic.twitter.com/TPvOvKhV1D

In the same sequence, Doughty was penalized for “interference” for a legal-looking big hit on Cal Clutterbuck that he was forced to make because he didn’t have a stick. In the ensuing penalty kill, Trevor Lewis broke his stick, and the Kings effectively spent two minutes on a 3-on-5, narrowly surviving.

After a first period in which they were borderline embarrassed, the Islanders had a redeeming second period, evening the shots at 21-21.

A dumb Matt Greene penalty at the start of the third period was rewarded with a beautiful shorthanded goal from Tyler Toffoli and Jeff Carter, a pair that at times shorthanded looks better than the Kings on a power play.

Naturally, on the same power play, the Islanders came back with a goal of their own to tie the game at two. But the Kings kept pushing, playing like a team that couldn’t risk leaving any points on the table, getting back to their possession and shot disparity ways introduced in the first period, and finally capping off an impressive game with a monster shift by the first line that put the Kings ahead 3-2 for good.

Kopitar’s point streak is now at five, heating up just in time for the playoffs. If the Kings keep playing like this, there’s no doubt they’ll get there.

Kings 3-0 on road trip after win at Long Island. The defending champs have woken from hibernation. Watch out. 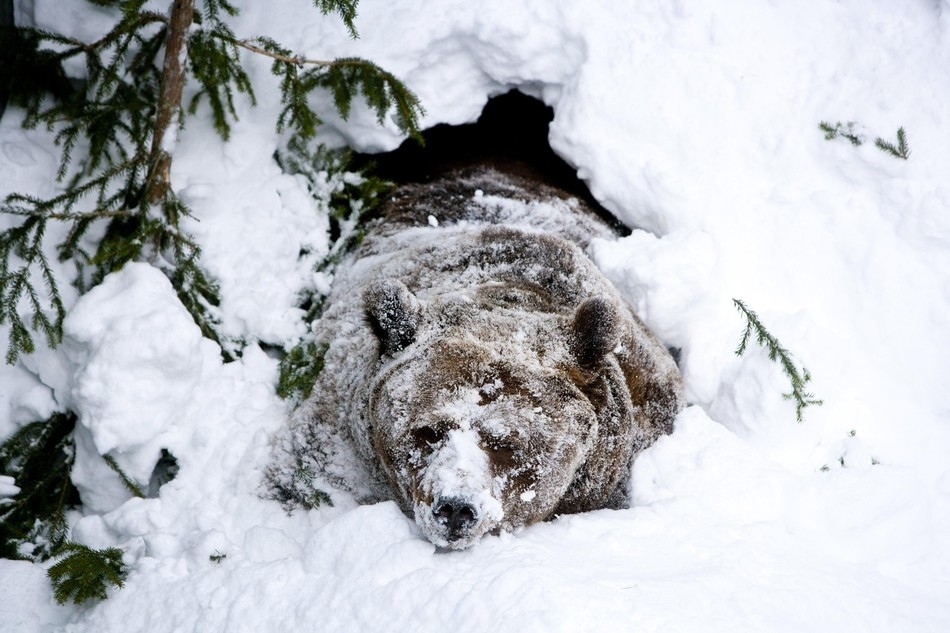