After a terrible showing against the Chicago Blackhawks, the Kings returned home and promptly embarrassed the Edmonton Oilers’ goaltenders. One of them, of course, is Ben Scrivens. He’s had an unfortunate season, and this game definitely won’t go in the silver linings column for him. He allowed three goals in the first period, starting with letting Dustin Brown beat him from a pretty sharp angle to break a 20-game scoring drought.

Marian Gaborik and Drew Doughty followed his lead to give the Kings a 3-0 advantage heading into the second period.

The Oilers got one back! The Kings scored two more. And then…

The Oilers are showing us their (goalie Tyler) Bunz to start the third period.

Tyler Bunz makes his NHL debut in third period of game in LA.

Finally, after 40 minutes of ridiculous hockey, people watching the game got what they wanted. Tyler Bunz, a goaltender who’s spent much of his pro career in the ECHL, was put in goal!! He officially made his NHL debut, and his first stop on Jeff Carter was a glorious moment for him. Unfortunately, that moment was somehow eventually ruined by Robyn Regehr.

Regehr gets it through Bunz pic.twitter.com/PyeYHj1lBr

From there the Internet flood gates opened, unleashing a torrent of Bunz puns and fun.

Bunz out of the oven and into the fire

My Oilerconda don't want none unless you got Bunz, hun.

Bunz is getting toasted #LAKings #Oilers

Bunz letting one trickle out

Looking for the puck? Top shelf, behind the Bunz.

One more goal and we may see Bunz crack. 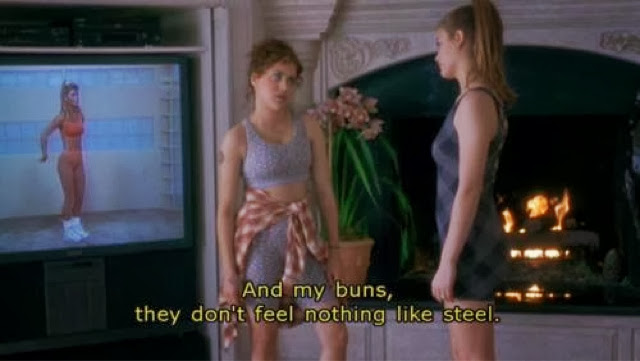 Are Bunz tasty? I don't know but ask the @LAKings cause they just 8-1

If Bunz ever gets his own statue… pic.twitter.com/FebHL4vPvN

I hope the #Oilers come back and win so I can tweet Bunz o’ steal. #Dibs

Yeah, that last one didn’t happen.

The Oilers scored a late goal to make it 8-2, but that clearly wasn’t going to stop the Kings from grabbing another win. The victory meant they tied the Winnipeg Jets in standings points, and because the Kings have more regulation and overtime wins than the Jets, they now occupy the second wild card spot in the Western Conference.