Kings at Panthers: Yup, the Kings are Still Losing

While it was an improvement from last game (this time they scored goals!), the Kings still ended up with a losing result.

As is becoming the trend, the opposing team strikes first and Aleksander Barkov slaps one past Quick to give the Panthers the lead. It’s only 10 minutes into the game, but I’m already worrying that the Kings are going to get shut out again. Truly a sign of the times.

But the Kings did end up scoring in the first period, and I’m sure we all had defenseman Jamie McBain as the offensive impetus the Kings needed.

He gets the Kings ball rolling, and after a quiet 2nd period, Gaborik sends one past Luongo on the power play. The Kings now have the lead, but don’t get too comfortable because the Kings are about to lose it. The Panthers tie it up halfway through the third on a goal from Nick Bjugstad after Muzzin does a nifty spinorama to give the puck away in their zone. The boxscore says Bjugstad was unassisted, but we all know it’s a point for Muzzin.

Then with about three minutes left in a tie game, there’s some 73 on 73 jostling for the puck in front of Jonathan Quick, and Pirri is the 73 that comes out on top with a shortside goal giving the Panthers the lead. 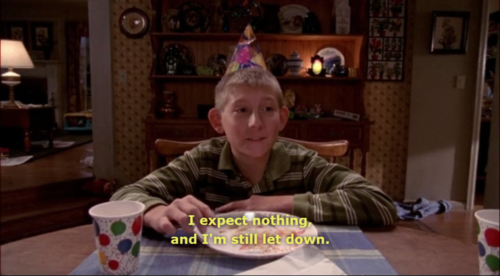 And that’s that. The Kings won 42 of the 64 faceoffs, outshot the Panthers by 11, and out possessed them the entire game as well, and yet we still end up with a whopping ZERO points. The Panthers were by no means good, but the Kings were just that much worse. I don’t want to say that we should panic, but… 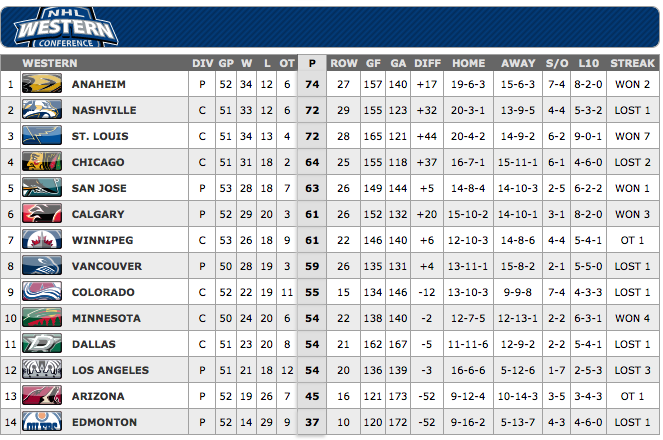