Remember when the Kings went 6-0 at home that one time? That was fun.

They have one game to save this road trip from being as great of a disaster as their opening home-stretch was a success, before sprinting back home to their beds in the South Bay, and, ideally, remembering how to hockey.

Thankfully, the Kings’ upcoming week is filled with teams who have also recently forgotten how to hockey all that well. Let the battle of slump busting begin! 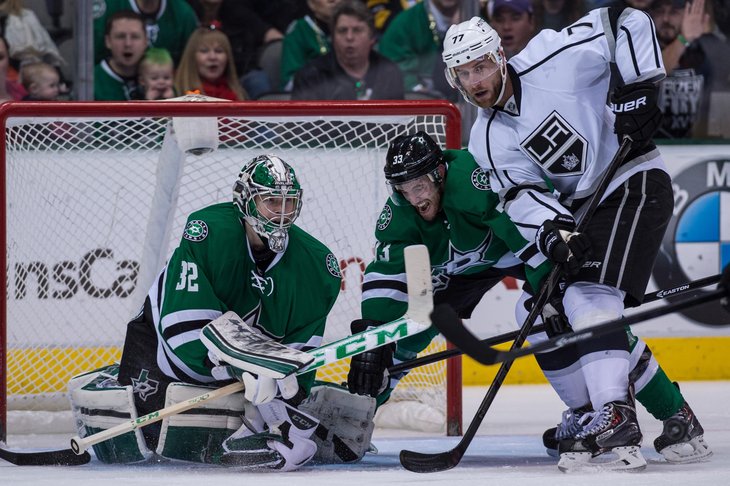 The Dallas Stars, widely believed to be the most improved team in the Western Conference after a summer of impressive acquisitions, are currently middling at best in the West. They’re heading into Tuesday’s game on a 4-game losing streak of their own. Two of those games, however, were lost in OT, so they’ve salvaged one more point out of their current slide than the Kings have.

The Stars are 4-3-4 for 12 points, which is good for 6th in the Central, and 11th in the West. As expected, they are among the top of the pack in Goals For (8th), but are a pretty awful 28th in Goals Against. So, let’s leave it to the Kings to offer them up a shutout to improve their numbers!

Valeri Nichushkin was just recalled from his AHL conditioning stint. He only played the first two games of the season before suffering and injury. He and Sergei Gonchar appear to be healthy now, but whether or not they draw into the lineup remains to be seen.

Stars scoring leader Tyler Seguin — with 15 points, 3 behind the league leading Sidney Crosby — just had his wisdom teeth taken out, reminding us all that he is…young.

We should also take this time to mention the most important Tyler Sequin related things to have ever taken place: 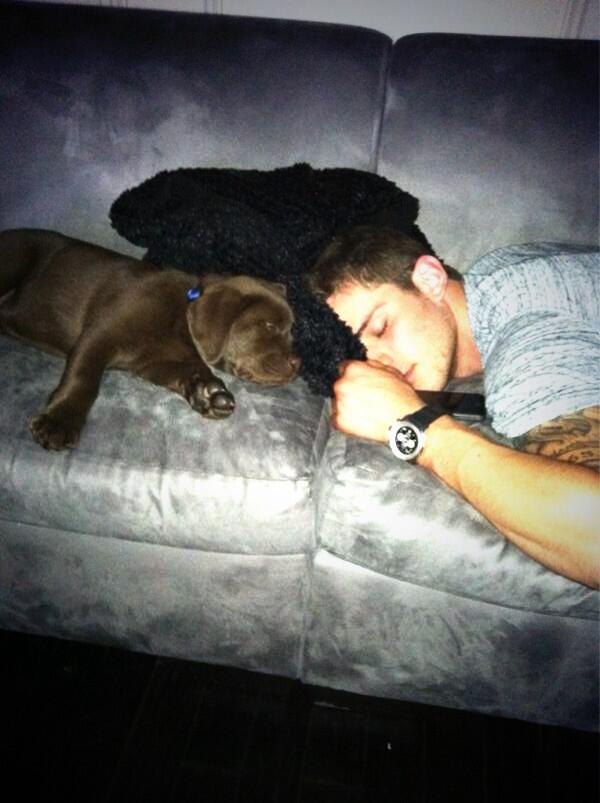 Jamie Benn isn’t even jealous, because purity is without vice. I’m glad Seguin has an endless supply of puppies to comfort him during his recovery, but I hope that his cheeks are too swollen to properly see the puck, because the Kings need any help they can get.

Last year the Kings went 1-2 against the Stars, with both of their losses coming at the front end of their epic winter downslide. 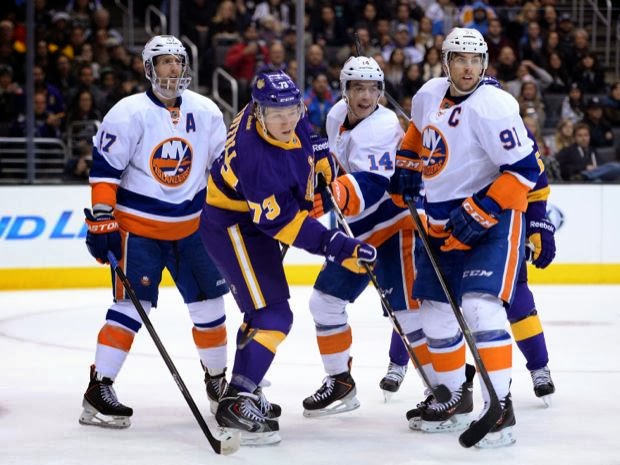 Similar to the Dallas Stars, the New York Islanders were widely considered to be one of the two most improved teams in the East during the offseason (Tampa Bay likely being the first), and are currently faring marginally better.

The Islanders, on a 3-game losing streak, are 6-5, good for 14 points and third in the Metro, ninth in the East. Kyle Okposo, John Tavares, and Brock Nelson are all tied for the team lead with 12 points. Also like the Stars, their problem is not scoring (4th in the league), but rather, keeping pucks out of their own net (29th!). Their penalty kill is a league worst 30th.

Stabilizing summer trade acquisition Jaroslav Halak has a 3.44 GAA with a .891 save percentage. That’s based on a very small sample size, but yikes.

Last year the Kings went 2-0 against the Islanders, including a 3-goal third period comeback win in New York, where a young Tanner Pearson — that’s Rookie of the Month Tanner Pearson to you — scored his first NHL goal. It seems a reasonable enough time for him to notch his first NHL hat trick, right?

Remember when losing 1-0 to the Kings in a penalty-riddled farcical game was a “moral victory”? I would like those Canucks back, please.

Going 8-4 for 16 points and second in the Pacific (third in the West), it’s safe to say the Canucks are currently overachieving by most pre-season predictions. Linden Vey has 4 goals!!!! Kopitar, by comparison, has three points.

Though they’re 4-1 in their last 5 games, the Canucks were in the news a bit last week because of some ill-advised hitting, both for and against.

Alex Burrows will be fresh off of his (somehow first?) three-game suspension for this hit on Montreal’s Alexei Emelin.

Meanwhile, Zach Kassian miraculously does not have a head injury from this hit by Edmonton’s Andrew Ference, which landed Ference a 3-game suspension of his own.

Defenseman Kevin Bieksa is currently day-to-day after taking a puck to the face, and Tom Sestito, everyone’s favorite person, is out indefinitely with a lower body injury. There’s almost nobody left to hate.

The top line featuring Henrik and Daniel Sedin and off-season acquisition Radim Vrbata have 13, 12, and 12 points respectively. Their special teams are among the best in the league on both ends. Maybe begging the Kings to take A TON of penalties will work better than the opposite?

Last season the Kings sadly missed the chance to go a perfect 5-0 against the Canucks, losing their last head-to-head game of the season. They also missed out on the magical opportunity to officially eliminate the Canucks from playoff contention. Still, going 4-1 in the regular season series was pretty good.

I predict that Dustin Brown will score all the goals like he always somehow does against Vancouver, and Mike Gillis will scream about it all from a golf course somewhere before remembering that he no longer is employed. John Tortorella cannot muster up the energy to care.

Kings will either go 3-0, or 0-3, and nobody will care which it is, because that’s what two cups in three years does for you.